Can a St. Paul Felony Attorney Get My Name off the Sex Offender List?

Can a St. Paul Felony Lawyer Get Someone Out of Jail? 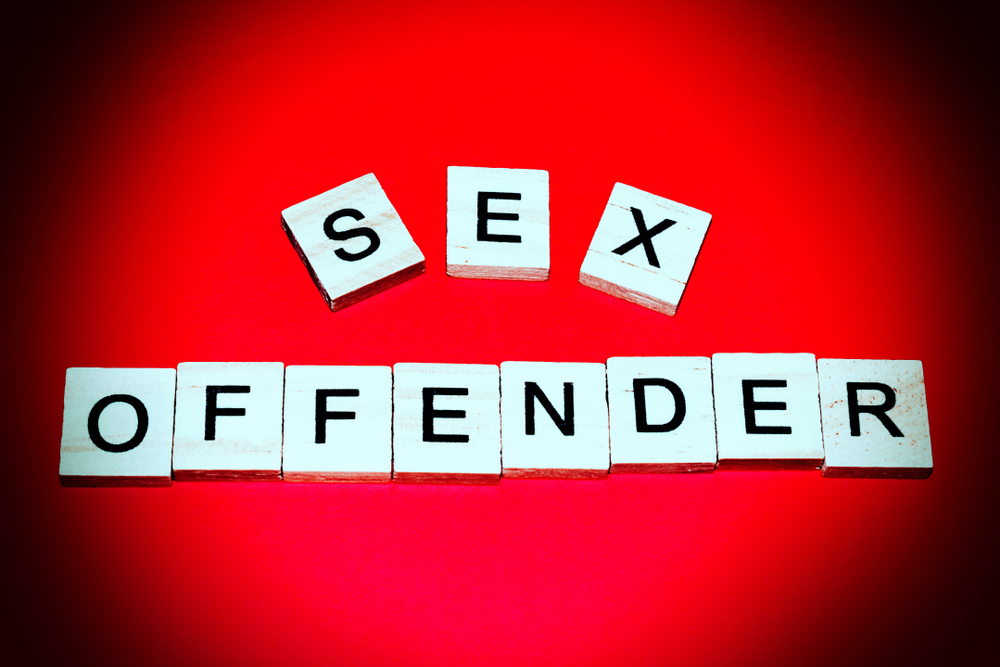 So, the collateral registration consequences may greatly outweigh the direct consequences of a sex offense. That’s especially true in exposure cases, possession of pornography, and other nonviolent sex crimes matters.

After a lengthy lawsuit, Minnesota’s sex offender registration laws recently changed. An experienced St. Paul felony attorney can bring you up to speed on all the changes, and go over your legal options for getting off the sex offender list.

Countering Registration Requirements in the Courtroom

Many St. Paul felony lawyers believe one way to avoid sex offender registration requirements is to fight the case aggressively at the trial level. There are some other possibilities, as outlined below, but this may be the best option. To examine the proof problems common in sex crimes, let’s stay with the previous two examples.

Exposure cases, and many other sex crime offenses, normally hinge on eyewitnesses. These individuals normally only get a glimpse of the alleged offender. Additionally, they may be incompetent to testify in court. Perhaps they were intoxicated or not wearing corrective eyewear. These issues are even more pronounced in cross-racial identification situations. People of one race often cannot pick out facial and other details when they look at people of another race.

Possession of pornography often involves warrantless searches based on consent. There is a difference between consent and assent. Consent, according to the relevant section of the Minnesota Statutes, “means words or overt actions by a person indicating a freely given present agreement.” Assent, on the other hand, is a passive expression of approval.

So, if officers detain Don and tell him “Give us your cell phone password” and he does it, Don has assented to the search. He has passively expressed approval. But if officers say “Unlock your phone and give it to us” and he does these things, Don has consented to the search. To borrow the words of the statute, his overt act indicated a freely given present agreement.

The law is fluid with regard to both witness competency and the consent vs. assent issue. So, a St. Paul felony lawyer must pay close attention to the details.

When confinement or court supervision is about to end, a committee must review each defendant’s case and assign a sex offender risk level. Level III defendants have a high risk of reoffense. Their sex offender registration information is public record. Additionally, when Level III offenders relocate, area residents and businesses receive written notice. Furthermore, law enforcement officers often conduct seminars in the neighborhood. Level II offenders must register publically, but there are no additional requirements. Level I offenders register privately. The public does not know these individuals were convicted of sex crimes.

To determine risk level, the committee can consider almost any evidence, including things like:

In most cases, the committee’s meetings are like city council meetings. The committee considers the relevant factors, and a St. Paul felony lawyer can speak on behalf of the defendant.

After three years, offenders may request risk level reconsideration. At this hearing, the committee looks at new evidence relevant to the aforementioned factors. For example, if Don joined a support group, his support network has expanded. Or, if Don stopped drinking, his characteristics have changed.

Delisting is not a formal court hearing. It is typically another informal meeting. A St. Paul felony lawyer can play the same role during reconsideration meetings. Often, new evidence and compelling arguments convince the committee to reduce the offender’s risk level by one factor. There is a very big difference between Level II and Level I.

If the committee refuses to look at new evidence, a St. Paul felony lawyer may repeat the reconsideration request every two years until it is granted.

Team Up with a Diligent Attorney