Can a St. Paul Sex Crime Lawyer Remove My Name from the Sex Offender List? 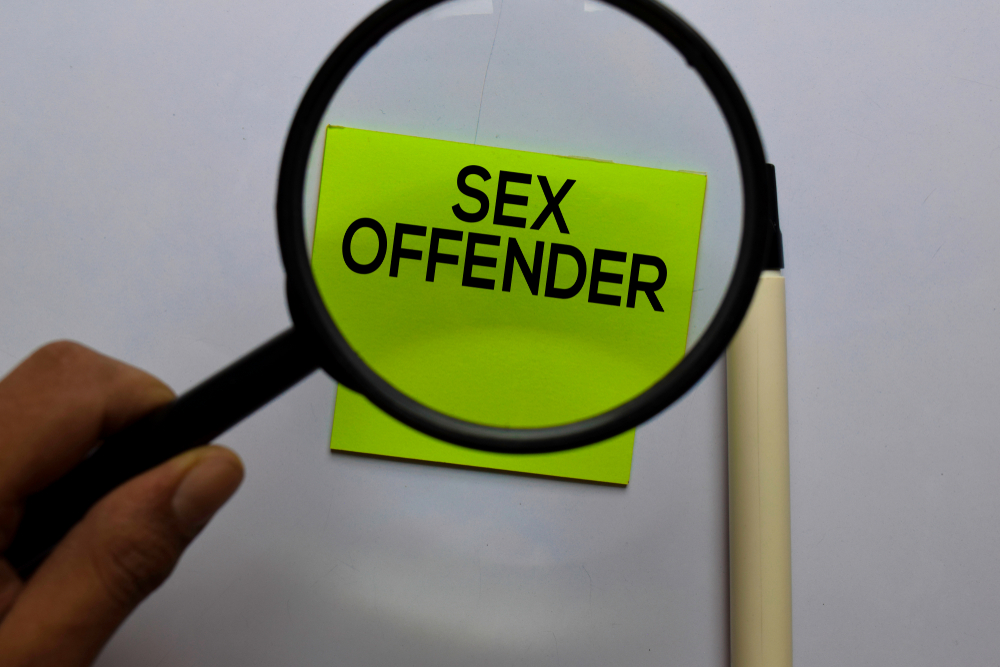 Sex offender registration began here in Minnesota, with the 1994 Jacob Wetterling Act. At the time, Jacob, who was kidnapped in 1989, was still officially missing. His remains were not discovered until 2016.

Frequently, the best way to deal with the sex offender registration issue is to keep the defendant’s name off the list to begin with. An aggressive defense can make this happen. Many criminal sexual assault and other sex crime cases rely on physical or circumstantial evidence. As a result, a St. Paul sex crime lawyer has a number of options, including:

Defenses like these may result in a not-guilty verdict or a complete dismissal of charges. Alternatively, a St. Paul sex crime lawyer may be able to use these defenses during pretrial negotiations. Ramsey County prosecutors are sometimes willing to reduce the charges.

A word of warning here. In some cases, even if the defendant is not technically convicted of a sex crime, registration might be required.

After a 2015 lawsuit, Minnesota’s sex offender registration laws changed radically. The old days of lifelong registration for anyone who commits a certain offense are gone. Now, registration requirements hinge not on the nature of the offense, but on the possibility of a repeat offense. After all, registration laws are designed to stop recidivism. So, it makes sense that this possibility, or the lack thereof, should be a controlling factor.

Within 90 days of release from custody or discharge from probation, all Minnesota sex offenders must undergo a risk assessment. There are three levels:

Mitigating evidence in these cases includes the removal of a substance abuse addiction which contributed to the offense, a relocation to a new area (i.e. a change of scenery), involvement in a twelve-step or another recovery group, a job, and a supportive network of family and friends.

At several points, a St. Paul sex crime lawyer plays a critical role in the risk evaluation process. Even though the risk evaluation is not a legal proceeding, an attorney can often advocate for the defendant. Sometimes, this advocacy includes a partnership with a medical expert. Subsequently, a St. Paul sex crime lawyer can petition for a risk level reduction. Typically, a defendant may file up to one request a year.