The shifting public attitude has also triggered some shifts in Ramsey County criminal courts. A few years ago, the consent exceptions in Section 609.345 were little-used technicalities. Now, largely thanks to the introduction of FNEs (Forensic Nurse Examiners), these consent exceptions are prosecuted with increasing regularity. To many FNEs, “maybe” means “no.” So, they look for loopholes to bring charges in apparently consensual relationships.

There’s a difference between #MeToo consent and legal consent. Out in the world, sexual consent has moral and ethical implications, as well it should. But in criminal court, consent is strictly a legal issue. In Minnesota, this legal definition is “words or overt actions by a person indicating a freely given present agreement to perform a particular sexual act with the actor.” Moral issues, as well as the motivation behind the consent, are usually irrelevant.

That being said, there are some situations when legal consent is irrelevant in a sex crime prosecution. If the consent defense is unavailable, St. Paul criminal defense lawyers have other options, such as a procedural irregularity or a lack of evidence.

In Minnesota, the age of consent is 16, but there are many loopholes and exceptions. No matter what they say or do, underage alleged victims cannot consent as a matter of law. End of story.

Coercion or Force to Obtain Consent

As mentioned, the alleged victim’s motive to consent is usually irrelevant. If the defendant used force or coercion to obtain consent, that’s different.

According to the statute, “mentally impaired, mentally incapacitated, or physically helpless” individuals cannot consent to sexual activity. Generally, the big question for St. Paul criminal defense lawyers is how the alleged victim was incapacitated.

The incapacitation could be a genetic condition or an illness which is beyond the defendant’s control. These individuals are obviously incapacitated.

But what about other situations? Let’s change the facts in the above example. Now assume Vick and Sarah are co-workers. They go out and they both drink. If Sarah has two or three drinks, most Ramsey County jurors would say she was impaired but not incapacitated. If she has more than that, she might be incapacitated. That’s especially true if the state has a witness who saw Sarah being helped into a car or otherwise in an incapacitated state.

The aforementioned mistake as to age defense is unavailable in these cases. That’s generally the case in Ramsey County sex crimes.

A brief word here about age and probable cause. Assume Sarah was 17 and Vick was 21. The arrest would probably hold up in court even if Vick was only forty-seven months older than Sarah. A St. Paul criminal defense lawyer might be able to get the charges dismissed on the grounds of an unlawful arrest, but probably not. 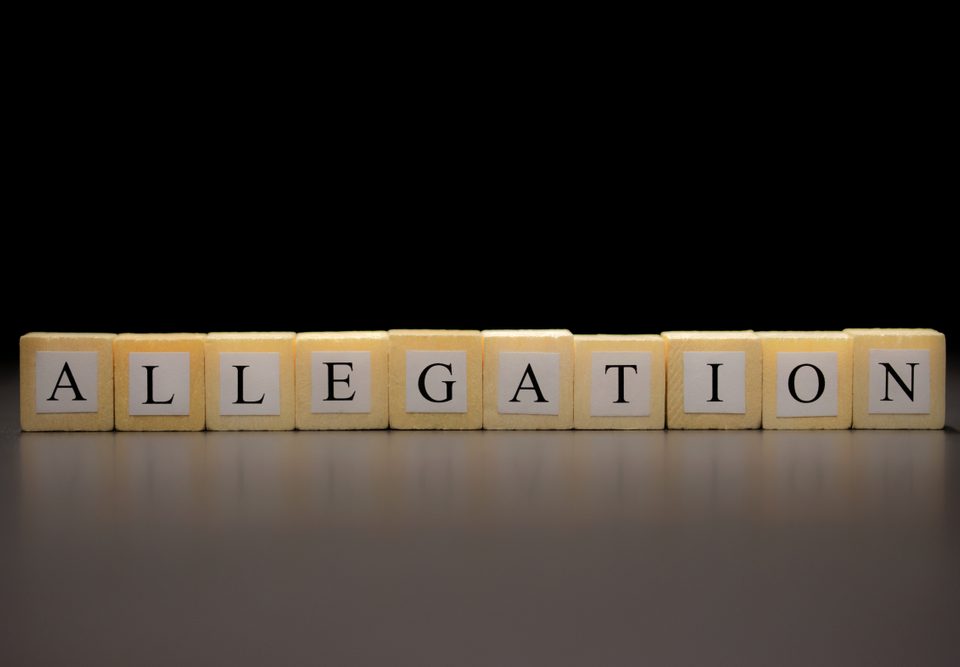