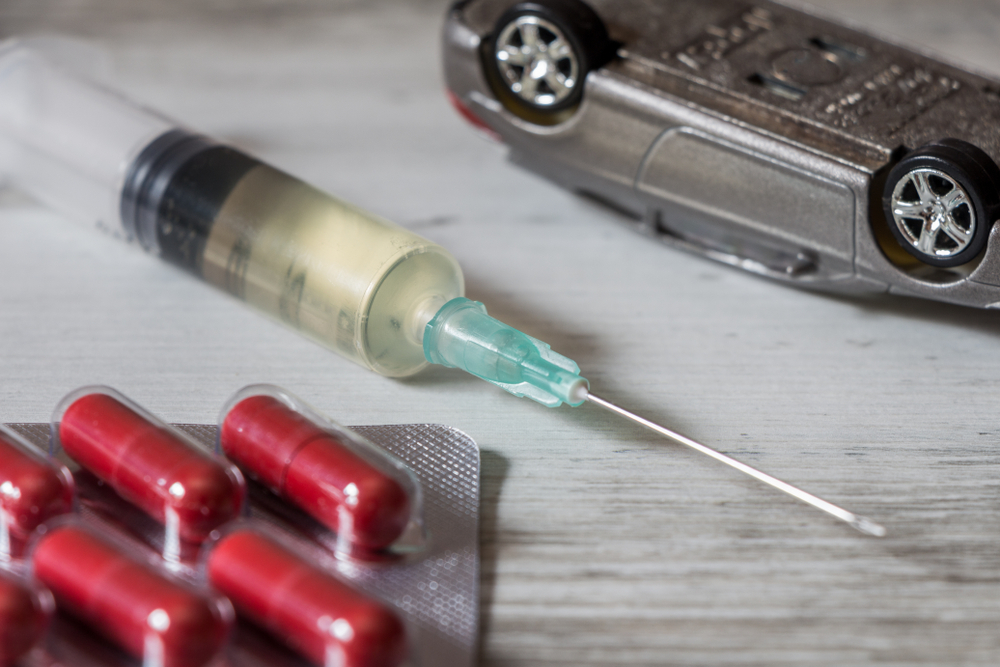 Drugged driving concerns may be the reason that the marijuana legalization push has stalled. According to one study, the drugged driving rate increased 94 percent in Colorado after the Centennial State legalized recreational weed in 2014. Those results are not conclusive, but that technicality does not prevent politicians from using them.

Marijuana is the most common substance involved in drugged driving arrests, but it is certainly not the only one. However, a number of defenses are available. And, if a St. Paul drug crime defense lawyer can create reasonable doubt on even one element, the defendant is not guilty as a matter of law.

Legally, drugged driving has the same direct consequences as drunk driving. In Minnesota, these direct consequences are quite harsh. A first-time DUI conviction is either a misdemeanor (maximum 90 days in jail) or gross misdemeanor (maximum one year). Most of these defendants receive probation, and that probation could last up to six years. Record sealing may be available, but record expungement is hardly ever available. Early discharge from probation is probably not an option either.

DUI also has significant collateral consequences, mostly higher insurance rates. It’s not unusual for car insurance premiums to double or even triple. In most cases, drivers must pay these higher rates for at least three years. DUI’s employment consequences are a close second. Many commercial insurance companies will not insure drivers with DUI convictions, so a job like Uber driver is probably out of the question. Additionally, many employers believe that people with DUI convictions make poor decisions and are generally unreliable.

Chemical test evidence is generally not available in drugged driving cases. Blood tests can detect drug levels, but officers need search warrants to draw blood, and they usually do not take that extra step. Furthermore, there is no Breathalyzer test for drug use, at least not yet. Scientists have unveiled a few prototypes, but they have lots of bugs.

So, for the foreseeable future, the three approved Field Sobriety Tests are usually the meat of the state’s evidence in a DUI-drug case. All three of them have some flaws that St. Pual drug crime lawyers can exploit.

Many officers also have defendants perform unapproved FSTs, such as Rhomberg’s balance test. Tests like this one are even easier for St. Paul drug crime lawyers to undermine. The head back, eyes closed balance test has almost no scientific basis. Furthermore, this test deprives a person of vision, proprioception, and vestibular function. Most officers, and many St. Paul drug crime lawyers, do not know what those last two things are. So, jurors often conclude that the officer was trying to railroad the defendant.

Other circumstantial evidence in a DUI-drug case could include open medicine containers, like pill bottles, in the car and current prescriptions for painkillers, muscle relaxers, sedatives, or other impairing prescription drugs.

To bolster the often weak FST evidence, many Ramsey County prosecutors call DREs to the stand. Generally, these “experts” attended a one-week, police-sponsored seminar and had an overwhelming 75 percent success rate during fieldwork.

On a related note, the DRE’s conclusion is usually a self-fulfilling prophecy. Officers normally summon these individuals to confirm drug use in a suspect. Typically, if people look for certain qualities in other people, they find them.

Connect with an Assertive Attorney 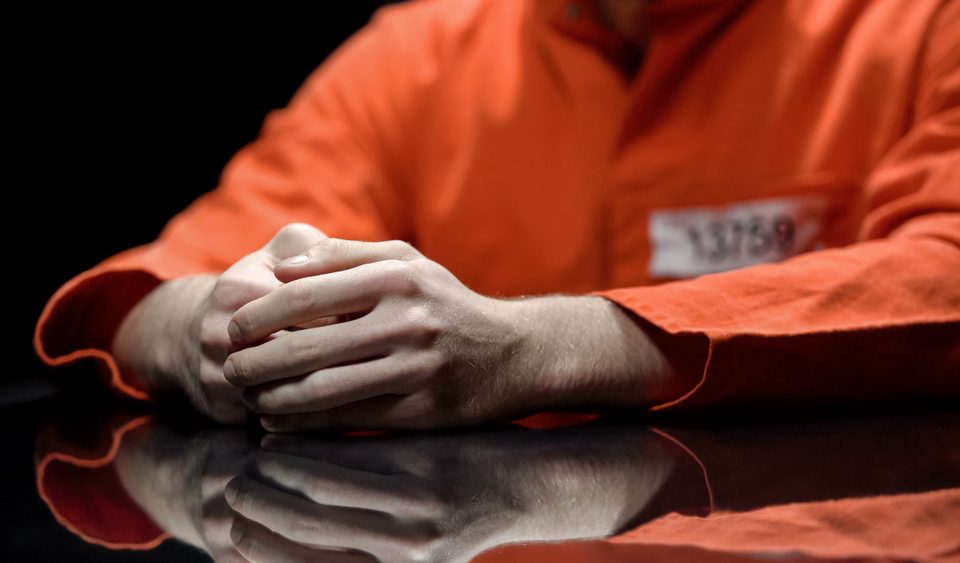