Can a St. Paul Felony Lawyer Get Someone Out of Jail? 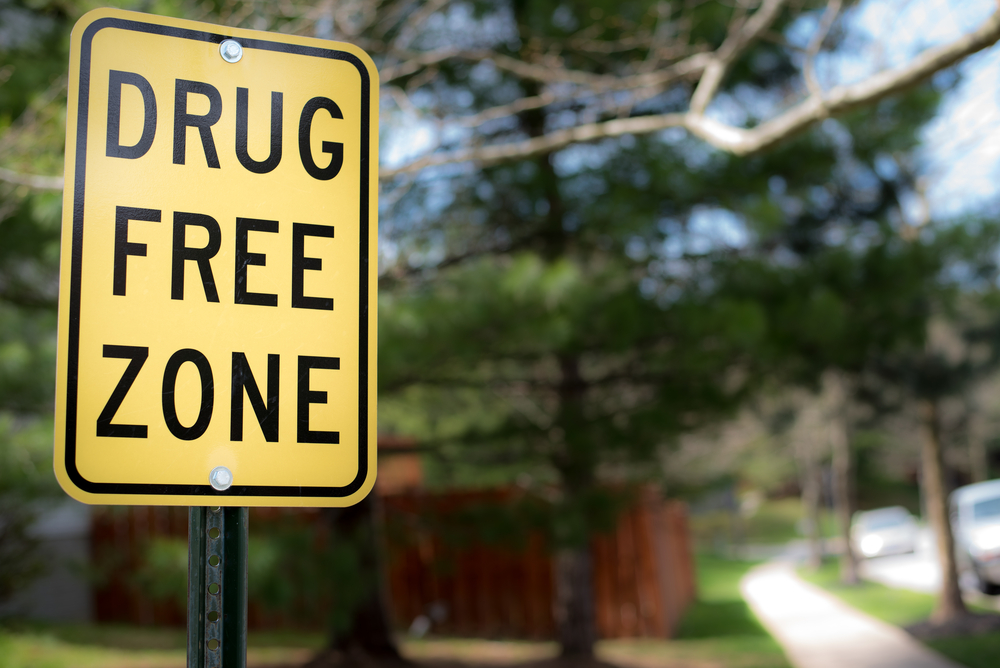 The penalties for sale or possession of cocaine or methamphetamines are already very high. A small amount of either one could mean a lengthy prison sentence. The penalties are even harsher if the offense occurred in a designated drug-free zone, as outlined in Section 152 of the Minnesota Statutes.

But drug possession charges are quite complex, as are drug sales charges. As a result, a drug crime lawyer in St. Paul has a good chance to obtain a favorable result in these cases.

Legally, a “park” is a publically-owned and publically-maintained space. Many places are only one or the other. For example, assume the City of Mendota opened a park near the river. Shortly thereafter, the city began allowing a local Boy Scout troop to maintain the park. Over the years, the Scouts maintained existing playground equipment and added some new things. Moreover, if someone calls the city and asks about park hours or anything else, the City refers the caller to the Boy Scouts.

Arguably, that park is not a “public” park anymore, because the city effectively handed the deed to a private organization.

Other parks were never pubic places to begin with. A homeowners’ association, youth sports organization, apartment complex, or some other private entity designed, built, and maintained it.

Many times, Ramsey County prosecutors do not recognize the difference between public and private parks. They note that the arrest occurred in a “park” and immediately assume it was a public park. On a related note, Minnesota law does not have a 1,000 feet, 500 feet, or other zone. The offense must occur in the park, and not near it.

This enhancement exists because authorities want to keep drugs away from children. So, if there are no children present, there’s no reason to add an enhancement. To many Ramsey County jurors, prosecutors are police are overly-aggressive if they try to amplify the penalty anyway.

Schools only have children during daylight hours on weekdays, and during fall and spring months. At other times, they are usually just empty buildings. Or, if there are people around, they are probably there for non-school purposes, such as a church service or community meeting.

Furthermore, some school buildings, such as administrative or transportation facilities, almost never have children. The school enhancement might technically apply in these cases, but a drug crime lawyer in St. Paul can make an effective case that the enhancement is a police overreach.

Additionally, some hospitals contain outpatient, or even inpatient, drug treatment units. But a hospital is not a drug-free zone. So, if Ramsey County prosecutors try to enhance charges in these situations, a drug crime lawyer in St. Paul may be able to get the charges reduced.

The law is a bit unclear as to whether court supervision offices, criminal courtrooms, and pretrial services offices are “corrections facilities.” True, most of these places have holding areas. But that fact may or may not make them correctional facilities. But in most cases, if prosecutors add this particular enhancement, there is little that drug crime lawyers in St. Paul can do. Fortunately, this enhancement provision is one of the least common ones.

When most people think of public housing projects, they picture somewhat-dilapidated apartments in a large single-site development.

But not all public housing looks like that. Some apartment complexes are designated as affordable housing areas. The government subsidizes these owners so they can charge lower rents. These places are not exactly public housing, and not exactly private housing.

Additionally, many private landlords accept HUD Section 8 and other vouchers. Once again, such a housing development or apartment complex is partially public and partially private.

In all these situations, the normal drug possession and drug sales defenses apply. These defenses include both procedural defenses, like lack of a proper search warrant, and substantive defenses, like the state’s failure to prove the “drug” was, in fact, an illegal substance.

Rely on an Experienced Attorney 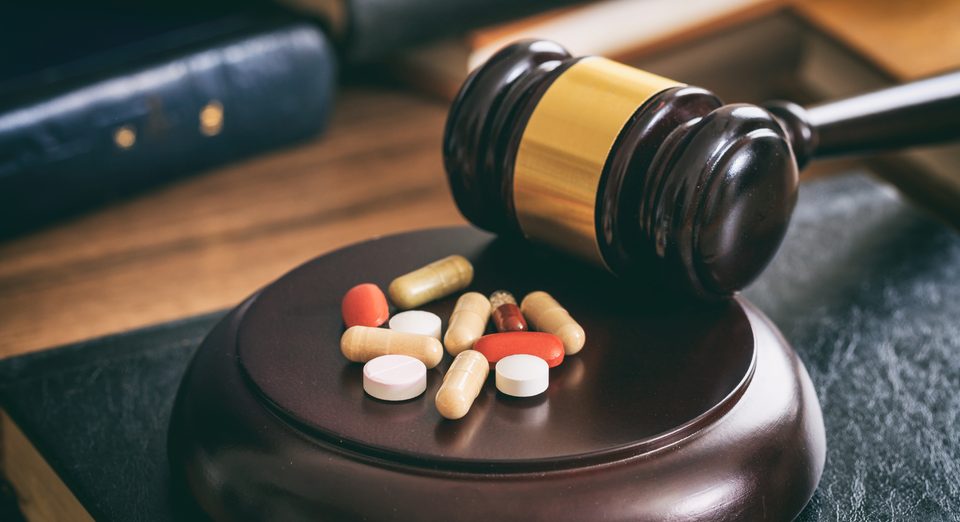 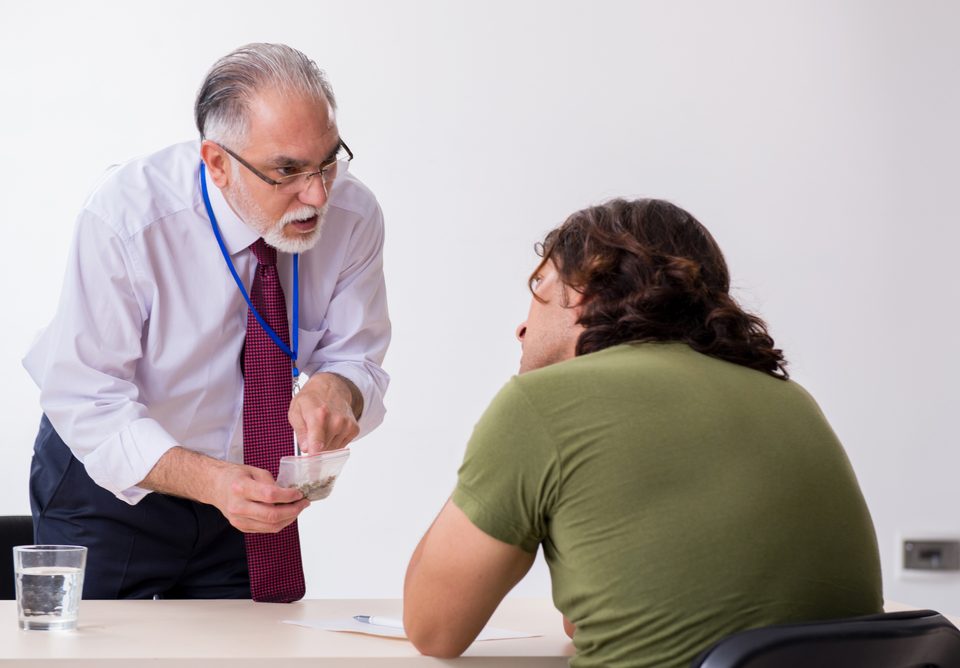 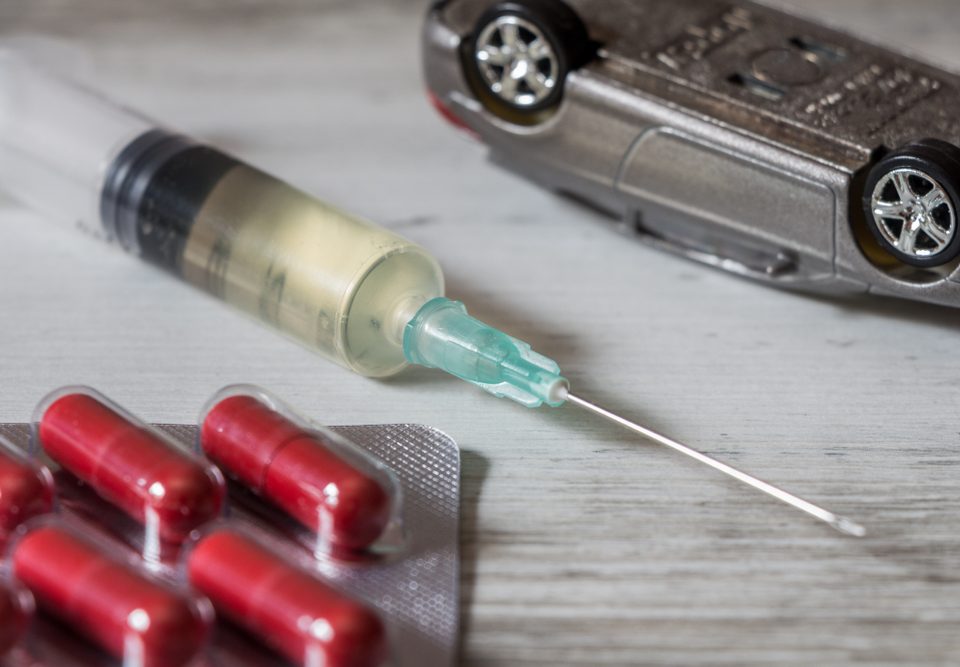