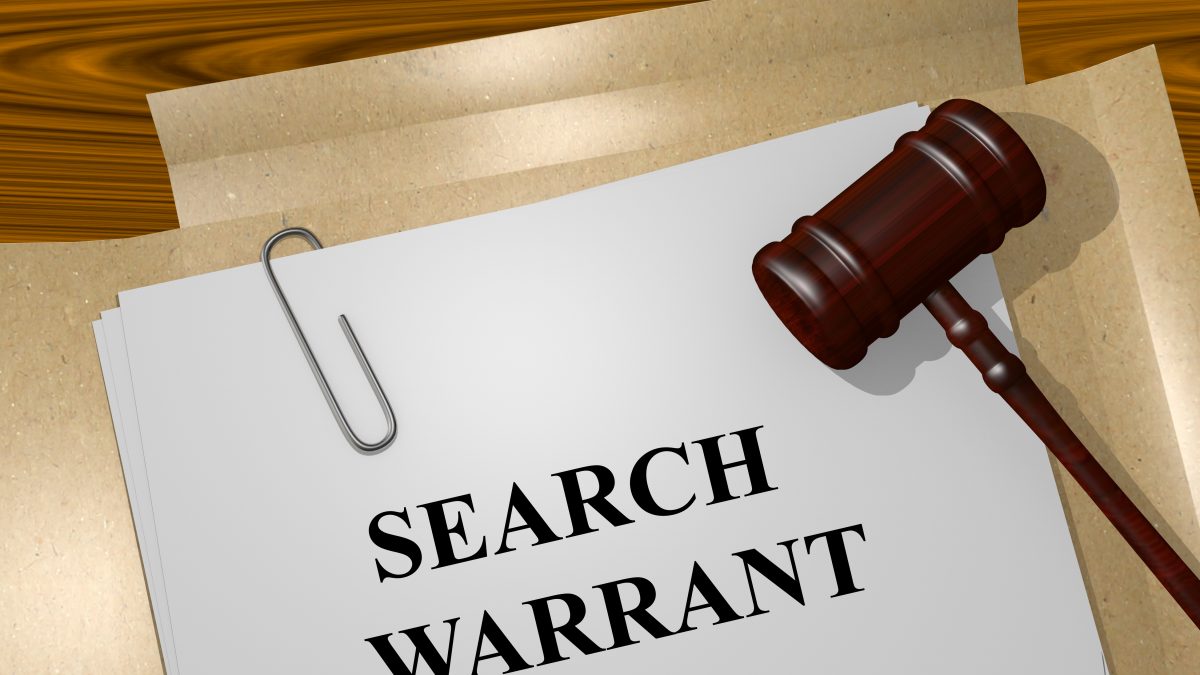 During colonial times, the hated British sometimes used writs of assistance, which were basically blank search warrants, to rummage through private property whenever they felt like it. So, the Founding Fathers added the Fourth Amendment to the Bill of Rights. This provision prohibits property searches and evidence seizures unless officers had a warrant based on probable cause.

To keep drugs, illegal firearms, and other contraband out of a Ramsey County court, a St. Paul criminal defense lawyer can challenge the search warrant exception. If the judge finds the exception doesn’t apply, the evidence is inadmissible, and the state’s case collapses like a house of cards.

A conviction for a serious crime, such as murder or rape, usually means extended court supervision, either following or in lieu of confinement. During supervision periods, defendants must comply with a number of conditions, such as avoiding further trouble with the law and reporting to a community supervision officer.

Frequently, judges also insert “writ of assistance” conditions. Officers can search the defendant’s person or property at any time without a warrant. Courts normally uphold these provisions, although a St. Paul criminal defense lawyer can often challenge them on constitutional grounds.

These provisions are important. When law enforcement receives a report of a similar crime in that area, their suspicion usually falls on people with relevant criminal records. If officers corner defendants on the street or barge into their houses, they can legally seize any contraband they find, even if it had nothing to do with the purpose of their visit.

St. Paul criminal defense attorneys not only challenge these provisions in court. They also negotiate with community supervision officers or prosecutors to remove them from the list of conditions.

Police officers cannot only accost parolees or probationers on the street. They can stop any person at any time and search the person for weapons, provided they have reasonable suspicion of criminal activity.

Legally, reasonable suspicion is basically an evidence-based hunch that something is rotten in the state of Denmark. That’s the lowest standard of evidence in criminal cases.

Technically, officers can only order people to assume the position and pat them down for weapons. However, because of the plain view rule, they may seize any contraband they feel. So, if officers suspect Tim has a gun and they pat him down and find drugs, those drugs are probably admissible in court.

Note that reasonable suspicion is an evidence-based hunch, and not just a hunch. If they have no proof at all, St. Paul criminal defense lawyers can usually suppress the contraband they seize. Furtive movements, like sudden, nervous glances at nearby police officers, are a good example. These movements are suspicious, but they are not evidence of criminal activity.

Recently, in cases like 2016’s Utah v. Strieff, the Supreme Court has lowered the reasonable suspicion standard. However, the rule itself is still in effect.

If officers are legally in a certain place and they see drugs, illegal pornography, or other contraband in plain view, they may seize it without a warrant. The big “if” here is lawful presence. If the traffic stop was illegal, a subsequent plain view seizure is also illegal.

Smartphones are another example. Only the home screen is in plain view. If officers scroll through pictures or text messages without the owner’s consent, anything they find is inadmissible in court.

Apparent owners are people with ownership authority. Examples include roommates whose names are not on the lease and drivers who do not legally own the car.

Consent is a current, affirmative act. Opening the door for a police officer is not consent to search the home. Additionally, people may revoke their consent at any time. Finally, consent is limited. Officers can search an apartment if the lessee gives permission, but they cannot open a backpack in a roommate’s bedroom without the roommate’s permission.

Most St. Paul criminal defense lawyers advise people to assert their Fifth Amendment right to remain silent in these situations. When officers ask to search property, just do not say anything.

This exception is sometimes called the emergency exception. If officers reasonably believe someone is in trouble, they may enter a house, apartment, or other structure and conduct a security sweep to make sure everyone is okay. While there, they can seize any contraband they see in plain view.

Like consent, this exception is also limited. During their safety sweeps, officers cannot poke into every nook and cranny. They are limited to walk-through inspections. If they see something suspicious and want to take a closer look, another exception, like consent, must apply. 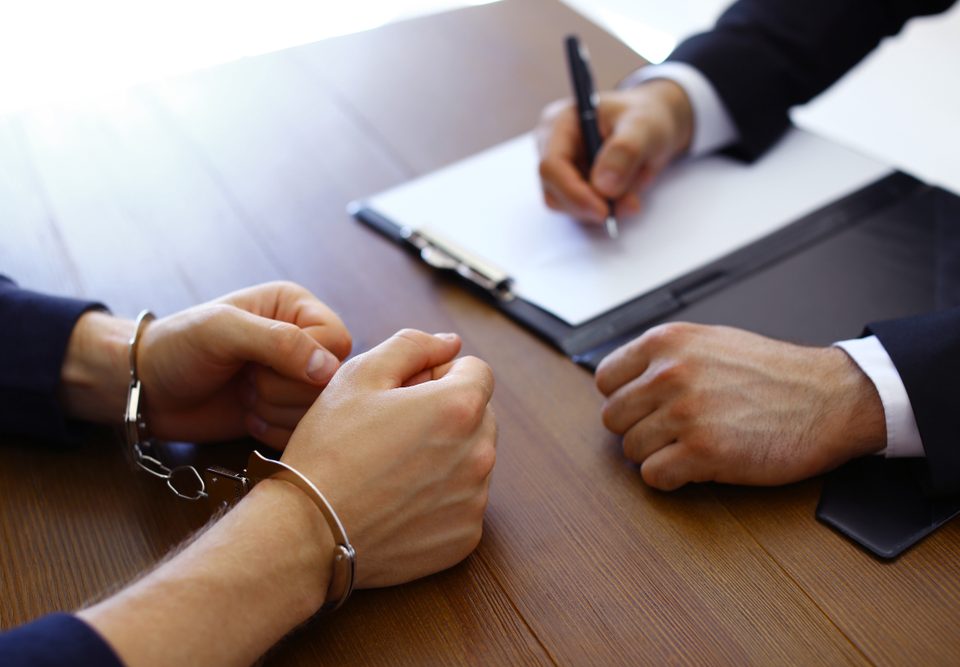 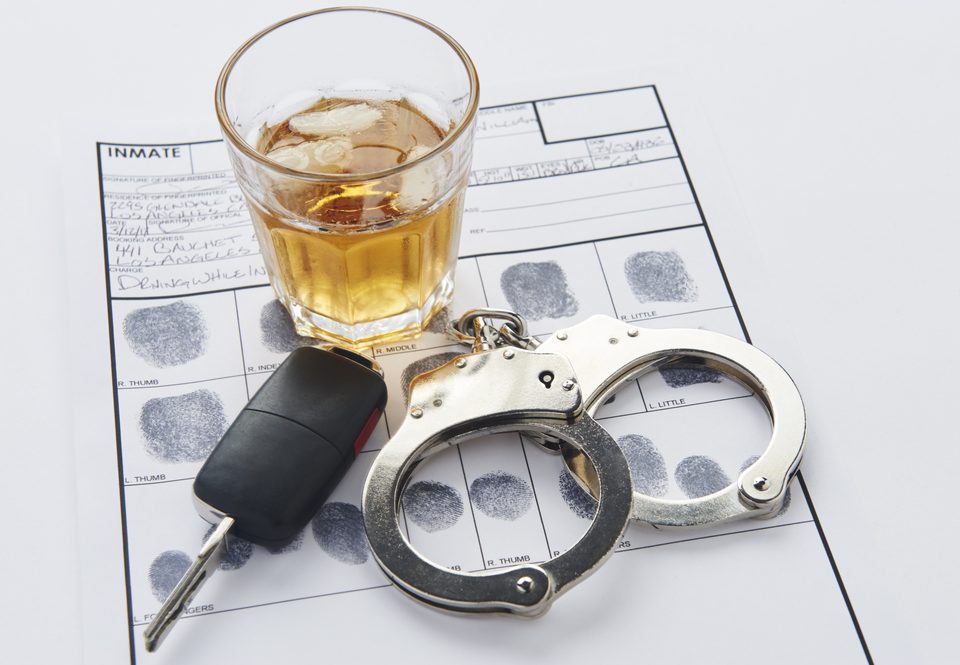 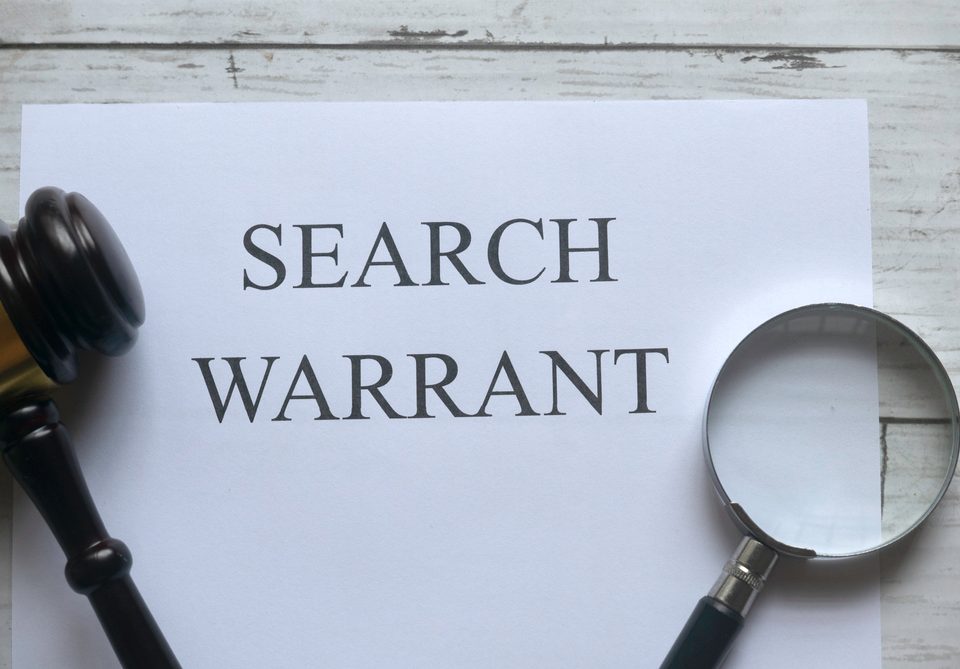