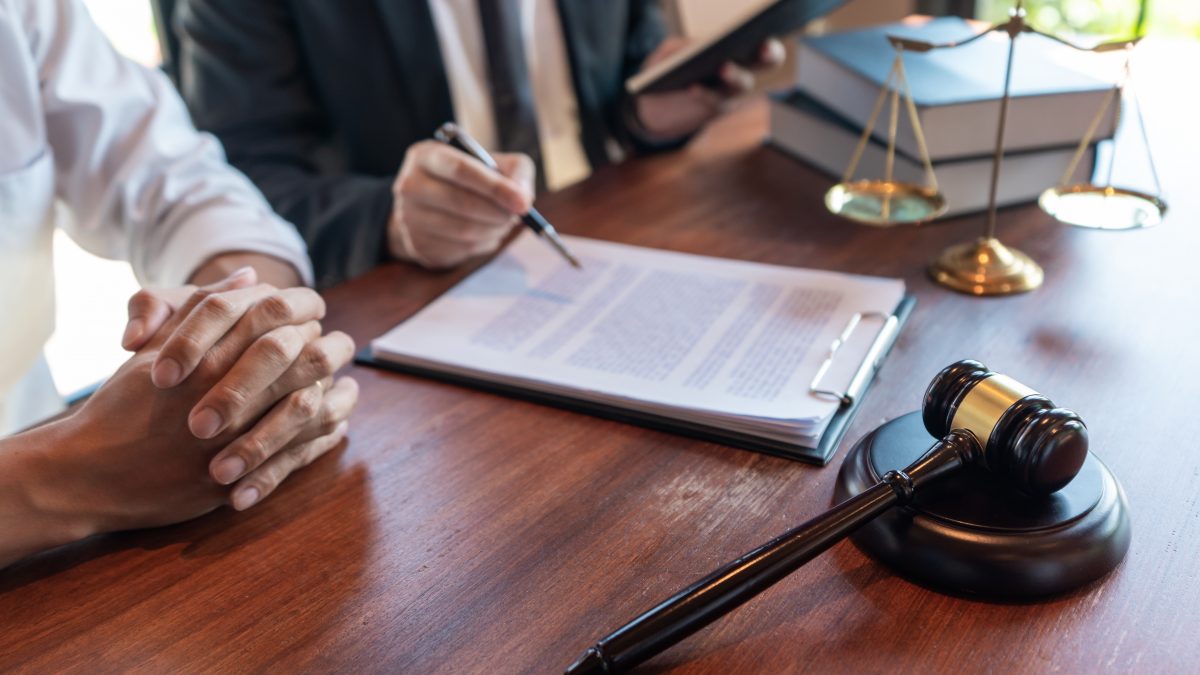 Until a few years ago, this choice was much worse. Generally, sex offender registration requirements lasted forever. But a major federal lawsuit changed that requirement. Now, former offenders have a way out and a way to begin life anew.

St. Paul criminal defense lawyers can help former offenders reduce or eliminate their sex offender public profiles. Additionally, an attorney can mount an aggressive defense at trial. In these situations, the registration requirement may never be an issue at all.

Only a handful of sex crimes are rape, sexual assault, and other CSC (criminal sexual conduct) cases. Most sex crimes are nonviolent indecent exposure or illegal pornography possession cases. Technically, these cases have almost the same registration requirements as CSC convictions.

But all criminal prosecutions are built on evidence. Ramsey County prosecutors must amass enough proof to overcome the presumption of innocence and establish guilt beyond any reasonable doubt. That’s the highest standard of evidence in Minnesota, and many sex crimes cases fall short in this area.

Let’s start with exposure cases. Frequently, the alleged victim only caught a glimpse of the defendant, and the defendant was often at least several dozen feet away. A St. Paul criminal defense lawyer can usually challenge the identification in these situations, especially if the sky was dark or the alleged victim had been drinking.

Now let’s move to possession cases. Increasingly, peace officers stop defendants, scroll through their phones, and find illegal images. Typically, they need search warrants to scroll past a smartphone’s onscreen. Alternatively, the phone’s owner must give express permission to search or another search warrant exception must apply. Special rules govern many probation and parole searches. These individuals often make blanket consents when they are placed on court supervision.

During plea negotiations, Minnesota’s broad disorderly conduct law sometimes enters the picture. It is a misdemeanor to “alarm, anger or disturb others” in a public place. That definition could encompass almost anything, including indecent exposure and pornography possession.

So, if a St. Paul criminal defense lawyer undermines the evidence in a sex crime case, many Ramsey County prosecutors are willing to reduce the charges to disorderly conduct. The defendant might still be convicted of a crime, but at least that crime is not a sexual offense.

Until the mid-teens, all Minnesota sex offenders had to register for life. Now, only the worst CSC offenders face such a requirement. Generally, these individuals have at least one prior conviction. For the most part, the registration requirement ends ten years after the court supervision ends.

However, in most cases, there might be no need to wait that long. Recent legal changes did more than end permanent registration in most cases. These changes also divided most offenders into three different levels:

Unfortunately, a St. Paul criminal defense lawyer only plays a limited role in this part of the process. There is no formal hearing. So, a lawyer can submit favorable evaluations from top experts in the field, but there is no guarantee that the board will give them the consideration they deserve.

As mentioned, most everyone falls off the sex offender list eventually. However, there is a way to hasten the process. An attorney can demand a risk level reassessment hearing.

The nature of the offense is not relevant at this point. The only thing that matters is the risk of reoffense. As a matter of law, that risk is diminished if the defendant has a perfect supervision record, has completed all treatment requirements, and has no criminal convictions in the past two years.

In practical terms, defendants have two years to complete all treatment requirements, stay out of trouble, and build a good record. At that point, a St. Paul criminal defense lawyer can usually reduce the risk level one degree (e.g. from Level Two to Level One). If the probation officer agrees to the motion, many Ramsey County judges will sign a reassessment order without a hearing.

Connect with a Dedicated Attorney 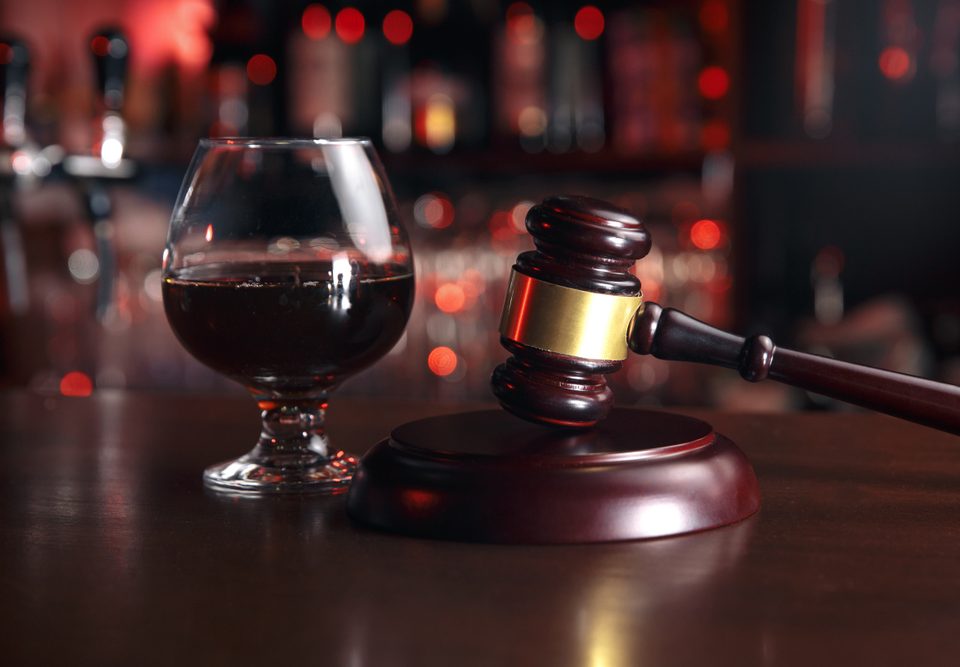