How Can a St. Paul Sex Crime Attorney Use the Consent Defense? 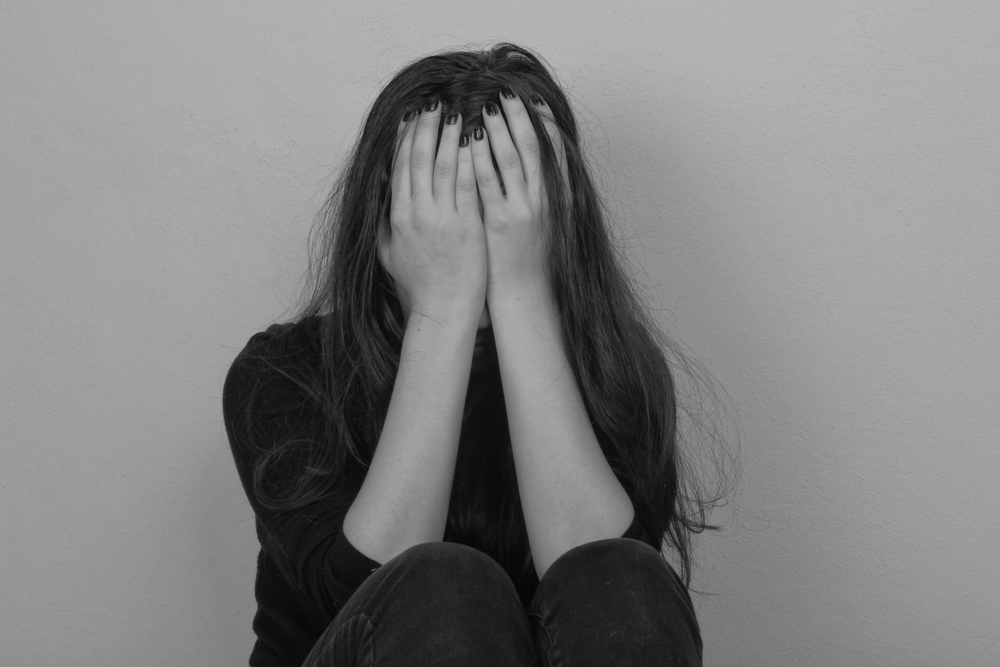 In some situations, largely the ones outlined in Section 609.354, consent is not an issue. Sometimes, the alleged victim cannot consent to sexual contact as a matter of law. Generally, the age of consent in Minnesota is 16, unless the defendant was less than two years older than the alleged victim. Other situations involve a “significant relationship,” such as therapist-patient, and the use of extreme physical force.

But in most other cases, consent to sexual activity is at least a partial defense. Most sexual assault and other criminal cases settle out of court. So, a St. Paul sex crime attorney often uses this defense to reduce the charges and/or penalties during pretrial negotiations. This tactic is especially effective if a Ramsey County judge has already ruled that consent could be an issue at trial.

Section 609.341 sets out the basic elements of the consent defense. The better a St. Paul sex crime attorney understands and applies these elements, the more effective the defense is. So, experience is absolutely critical. Your sex crime case is no time for on-the-job training.

A current or former relationship does not constitute consent. Minnesota lawmakers recently reinforced this stance when they expressly outlawed the pre-existing relationship defense in marital rape cases.

Instead, according to subdivision 4(a), a St. Paul sex crime attorney must establish all of the following for the consent defense to hold up in court:

Complicating matters even further, St. Paul is an ethnically diverse area. In these delicate conversations, there is often a language barrier, as well as a cultural barrier. So, it’s possible for two people to interpret the same “words or overt actions” in very different ways. Ultimately, the jury’s interpretation is the only one that matters.

People who are “mentally incapacitated” cannot consent. In this context, people are incapacitated in this way when they are under the influence of alcohol or drugs to such an extent that they “lack[] the judgment to give a reasoned consent to sexual contact or sexual penetration.”

This definition is not very helpful. Scientifically, one drink is usually impairing from a driving standpoint. However, most people must consume five or six drunks, or even more, before they reach the “passed-out drunk” level. In general, if the alleged victim could have been charged with DUI, the alleged victim was probably mentally incapacitated. That probably means three or four drinks in one or two hours.

Additionally, people who are “mentally impaired” cannot consent. In this context, impairment is always involuntary and never situational. The alleged victim must have an “inadequately developed or impaired intelligence or a substantial psychiatric disorder.” Sometimes, Ramsey County prosecutors argue that the alleged victim was upset over a relationship breakup or some other adverse event, so her consent was not effective. This argument does not hold up in court.

Finally, according to subsection (c), the alleged victim’s unilateral testimony about lack of consent is sufficient. In other words, Amaya may testify that she said “no” even if no one else heard her.

This kind of unilateral, uncorroborated testimony may or may not be persuasive. Again, the jury must examine and interpret everything that happened to determine if the alleged victim consented or not.

Consent in a sexual assault case could be the difference between a lengthy prison sentence and a not-guilty verdict. For a free consultation with an experienced St. Paul sex crime attorney, contact Capitol City Law Group, LLC. Go online now, call us at (651) 998-7634, or stop by 287 6th St E, Suite 20, St Paul, MN 55101. 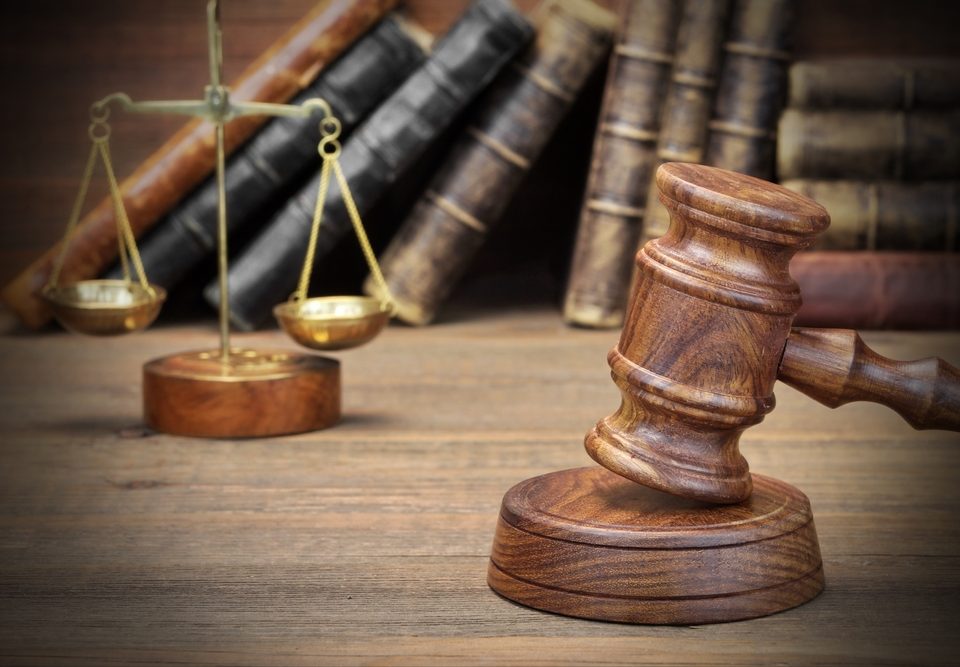