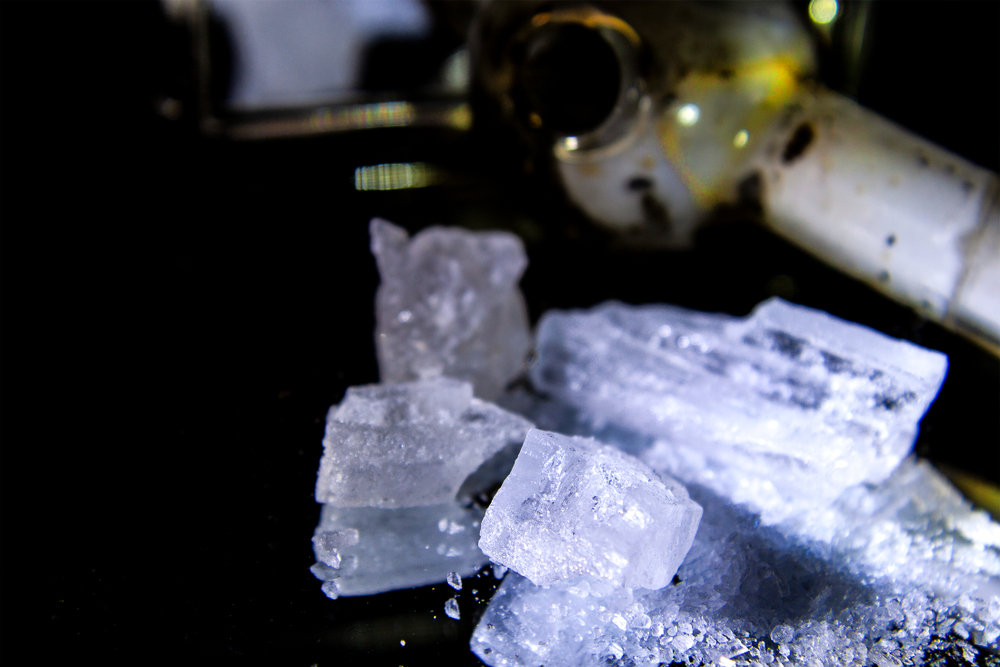 The Upper Midwest, including Minnesota, is “flooded” in meth, according to DEA Special Agent Ken Solek.

Between 2017 and 2018, these drug seizures increased significantly in the Gopher State. The spike was even greater in North Dakota. IN that state, DEA meth seizures increased by roughly 2,000 percent. Seizure amounts vary greatly in different counties, but law enforcement uses basically the same methods. AGents say that most possession cases begin at traffic stops, and most meth trafficking prosecutions involve search warrants. Agent Solek also noted that the amount of meth in individual seizures has increased. A few years ago, he said a “major” arrest might net five pounds of meth. Today, it’s up to fifty pounds.

Most of the crystal meth in Minnesota comes from Mexico, where cartels can cheaply produce high-quality illegal drugs.

St. Paul criminal defense attorneys may be a long way from the meth drug cartels in Mexico, but the Twin Cities basically straddle Interstate 35. This highway goes directly into the heart of Mexico. If meth smugglers can make it past the U.S.-Mexico border, and they are very adept at doing so, the next stop may be the Canadian border.

Additionally, not all meth comes from Mexico. Almost anyone can make it in almost any bathtub. Meth ingredients, like battery acid, paint thinner, phosphorus, and iodine, are available at most local stores.

Crystal meth is one of the cheapest, most addictive, and most dangerous drugs on the controlled substances list. So, the penalties are incredibly stiff:

Minnesota sentencing guidelines, which are not mandatory, recommend twelve months’ probation for fourth-degree offenses, twenty-one months’ probation for third-degree crimes, two years in prison for second-degree crimes, and seven years in prison for first-degree offenses. These recommendations assume the defendant has no criminal record whatsoever.

Meth trafficking cases often involve procedural defenses as well, mostly regarding a defective search warrant. By the time officers request a search warrant, they have often invested substantial amounts of time and money into the case. Remember, police informants usually do not work for free. Because of the size of the investment, and the pressure to make a major arrest, many officers take shortcuts. If the warrant was not based on probable cause, which is a rather high legal standard, the seized drugs may be useless in court.

A small amount of meth, especially if there is any circumstantial trafficking evidence, could mean a lengthy prison sentence. For a free consultation with an experienced St. Paul criminal defense attorney, contact Capitol City Law Group, LLC. Go online now, call us at (651) 998-7634, or stop by 287 6th St E, Suite 20, St Paul, MN 55101.