If I Took a Breath Test, Can a St. Paul DWI Defense Attorney Still Help Me? 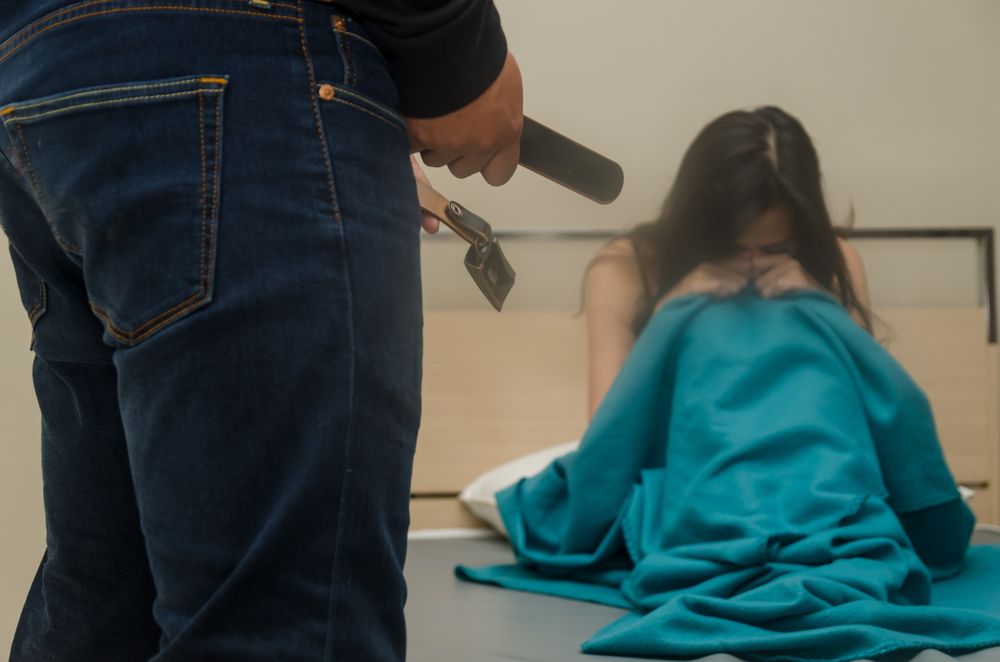 Delisting and other post-conviction relief eases the sting of a criminal conviction. As mentioned in a previous post, such relief may be available in sex offense cases, but the rules are different.

Many people are surprised that such relief is available at all in Minnesota. In the mid-1990s, the sex offender registration movement began in the Gopher State. In 1994, Patty Wetterling’s lobbying efforts resulted in the Jacob Wetterling Crimes Against Children and Sexually Violent Offender Registration Act. By the early 2000s, she was having second thoughts. Soon thereafter, she became critical of the movement she spawned. “They’re building a world that isn’t caring and believing in one another. That’s not who I am,” she said in 2013.

Minnesota’s sex offender registration laws have changed as well. For many years, these laws were extremely harsh. But in 2015, a federal judge ordered the state to make some changes. As a result, a criminal attorney in St. Paul now has several chances to get someone of the sex offender list. Many of these options basically did not exist even five years ago.

In Minnesota, as in all other states, sex offender registration is inevitable following a sex offense conviction. However, these registration requirements have differing degrees.

But let’s not get ahead of ourselves. Not all sex offense conduct results in a sex offender conviction. Granted, Ramsey County prosecutors hardly ever plead criminal sexual conduct to a lesser-included offense. Even if the evidence is weak, most prosecutors will take their chances with a jury rather than allow the defendant to plead guilty to a lesser-included offense. One could question the wisdom of this policy, but in most cases, that’s the policy.

CSC cases make up only a small portion of sex offender cases. Many others involve conduct like indecent exposure, kidnapping, possessing child pornography, or soliciting a prostitute. In these situations, especially if the evidence is weak, many prosecutors are willing to discuss a deal which includes a plea to disorderly conduct. 609.72 is a misdemeanor, non-registration offense.

For criminal attorneys in St. Paul, weak evidence could mean substantive or procedural issues. Many of these offenses have substantive evidentiary problems. These prosecutions often hinge on eyewitness testimony. These witnesses can be biased or incompetent, or they could refuse to cooperate. Procedurally, if officers did not have a valid search warrant, any evidence they seized may be inadmissible. The same thing applies to any statements the defendant made, if the defendant was not properly Mirandized.

Within 90 days of their release from supervision or confinement, the state must evaluate all sex offenders and determine their risk of reoffense. Note that only the risk of reoffense is relevant. Other factors, such as the severity of the offense or the amount of evidence against the defendant, are largely irrelevant. The levels are:

The factors to consider in initial risk assessment include the presence (or absence) of a substance abuse problem, the defendant’s record during incarceration or court supervision, and the availability of a support structure.

Criminal attorneys in St. Paul can participate in this process, but only indirectly. There is normally no hearing. However, an attorney can submit reports and evaluations which are favorable to the defendant.

Three years following release, and once every two years thereafter if necessary, a defendant may petition for a risk level reassessment. If successful, the court will reduce the offender’s risk level by one degree (e.g. Level Two to Level One). Some factors to consider include:

Additionally, a criminal attorney in St. Paul must convince the judge that reducing the risk level would benefit the defendant. Given the harsh consequences of sex offense registration, this showing is usually not a problem.

Former sex offenders may have some options when it comes to getting off the sex offender list in Minnesota. For a free consultation with an experienced criminal attorney in St. Paul, contact Capitol City Law Group, LLC. Go online now, call us at (651) 998-7634, or stop by 287 6th St E, Suite 20, St Paul, MN 55101. 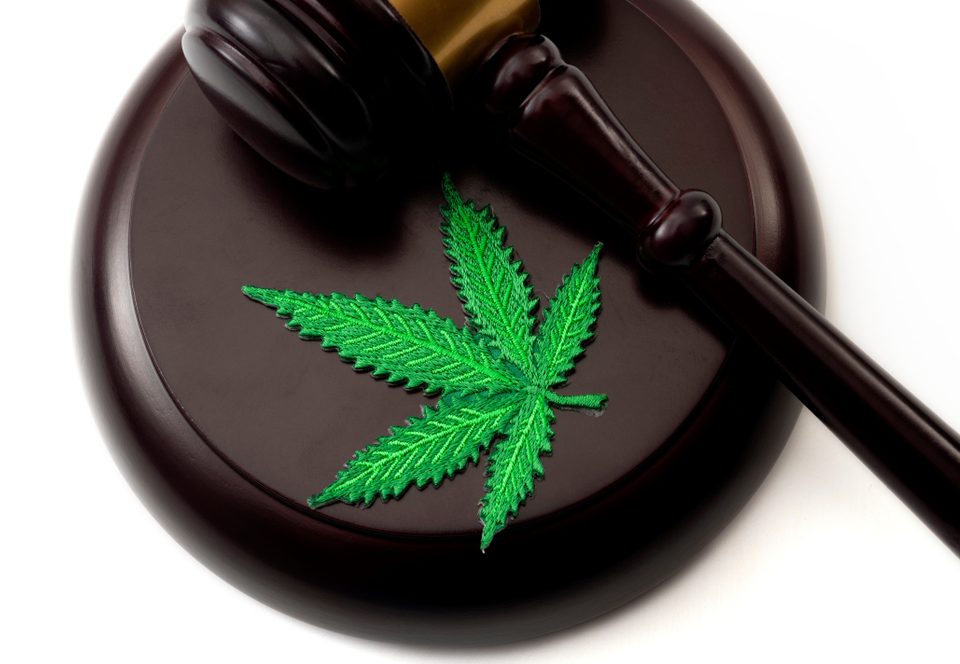