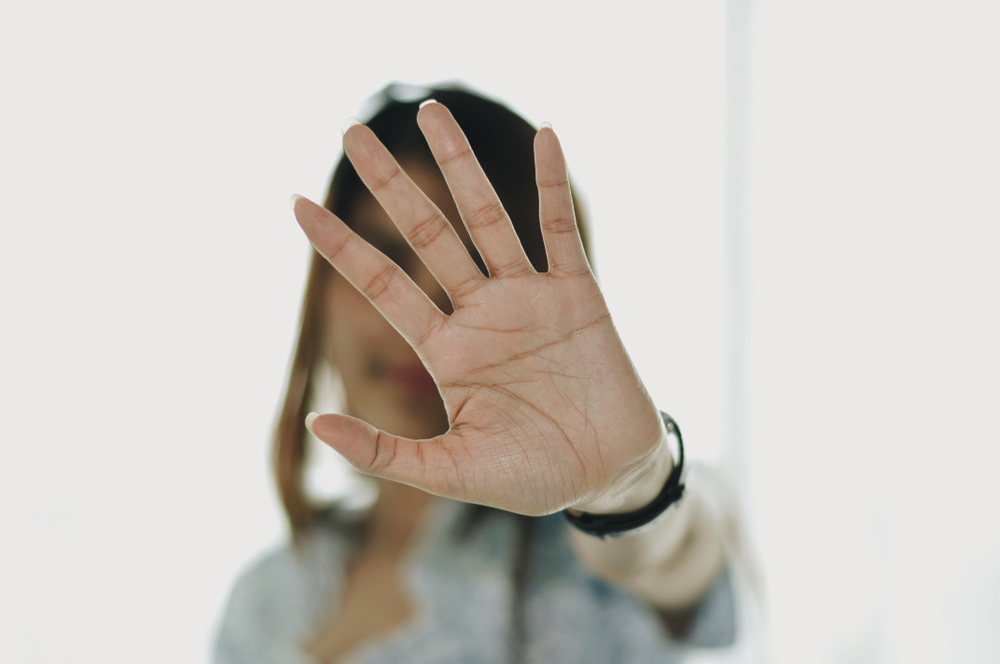 Many times, the collateral consequences of a crime are worse than the direct consequences. For example, a simple speeding ticket may cause your auto insurance rates to skyrocket for at least three years. Minnesota’s sex offender registry system is much worse than a higher insurance bill. So, it’s important that a St. Paul criminal defense lawyer explain it as carefully as possible.

Nothing can substitute for an attorney/client consultation. But hopefully, this post should provide some basic and general information.

Until fairly recently, this exercise was somewhat pointless. A long-running class action lawsuit could have changed the entire system at any moment. But in April 2018, a federal district judge dismissed the plaintiff’s remaining claims. Earlier, the 8th Circuit Court of Appeals ruled the system was constitutional and the Supreme Court refused to hear an appeal.

In some cases, even non-sex offenses trigger a registration requirement. That usually happens if the defendant pleads guilty to a lesser-included offense, such as reckless conduct or misdemeanor indecent exposure.

Typically, former offenders must register for ten years. There is no way to reduce the registration period early. As outlined below, there are various sex offender registration risk levels. So, a St. Paul criminal defense lawyer basically gets two bites at the apple. If trial defenses were unsuccessful, it’s usually possible to limit the scope of the registration requirement. Offenders must register for life if they fall into one of the following three categories:

Another section of the registration law adds a mandatory ten-year supervised release term to all Level III offenders released from prison.

How Can a St. Paul Sex Crimes Lawyer Minimize These Consequences?

Part of that process includes a risk level evaluation. Within 90 days after release, the state must evaluate former offenders and asses their likelihood of recidivism. The process is quite subjective and the presumption in favor of recidivism is strong.

Our St. Paul criminal defense lawyers suggest that offenders do everything possible to turn over new leaves. Change jobs, cut ties with former friends and associates, stay off social media, give up alcohol or drug habits, and relocate to another part of the state.

After considering all the evidence, the state will assign one of the following risk levels to the former offender:

Typically, only general information is available on the website. Detailed information about the offense is only available in the county where the offense occurred. That vagueness could be a good thing or a bad thing. People do not know the details, but they may also lump underage romances in the same category as sexually violent acts.