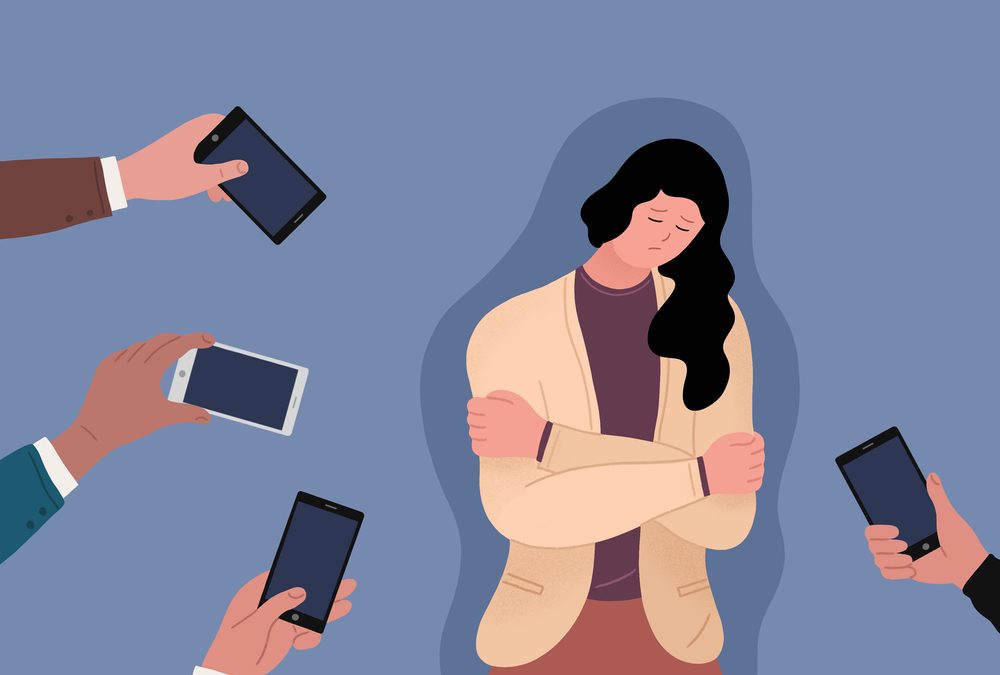 The state’s highest criminal court recently ruled that any offline efforts are a “substantial step” towards the commission of a sexual offense.

In State v. Wilkie, a BCA (Bureau of Criminal Apprehension) agent posed as a 14-year-old boy on Grindr, a social media site that caters to bisexual and gay men. The decoy began chatting with Wilkie. After exchanging explicit messages, the two agreed to meet. When Wilkie knocked on the door of the home, he was arrested.

Writing for the majority, Judge Louise Dovre Bjorkman admitted that the opinion expands existing law. But she argued that the social media era justified that expansion. “Wilkie concedes that he intended to commit this crime. After exchanging sexually explicit messages and graphic photos, Wilkie arranged to meet with the decoy in private at a particular time and location. Wilkie obtained the decoy’s address, drove to the home at the agreed-upon time, confirmed the two would be alone in the home, parked his car, walked up the steps, and knocked on the door. At that point, the only thing left to take place was sexual penetration.”

In dissent, Chief Judge Edward Cleary disagreed. For him, showing up at the designated place at the designated time constituted “mere preparation.” That’s insufficient to support a conviction as a matter of law.

What This Case Means

Assume the defendant agrees to meet an online decoy, goes to the meeting location, and then decides not to go through with the encounter. Could officers still arrest him? They certainly have probable cause to do so, under Wilkie. Could prosecutors convict him beyond a reasonable doubt? Possibly. This hypothetical defendant did everything that Wilkie did except knock on the decoy’s door. That conduct probably constitutes substantial preparation to most judges.

A vast number of Minnesota sex crimes do not require the defendant to be in the same room with the decoy or victim. And, the police server has pretty much all the evidence that prosecutors need. There is no reason to obtain a warrant. Even if the defendant used a Virtual Private Network or another IP address scrambler, it’s usually still possible to easily trace the messages to a certain computer.

Online, nonviolent sex crimes convictions will still result in a listing on the Minnesota sex offender registry, but it’s easier for a St. Paul criminal defense attorney to minimize the negative fallout in these cases. These cases are usually Level II or Level III. Some common state law online sex crimes include:

The record indicates that Wilkie did not even try to use the entrapment defense. Even if police officers lie about their identity during a sting operation, and even if they relentlessly pressure the defendant to commit the crime, the defense probably does not apply.

Furthermore, law enforcement officers can pressure defendants almost until the cows come home. However, they cannot threaten any physical harm. Non-physical threats (e.g. if you don’t meet me I’ll turn you in) are in a grey area.

Connect with a Diligent Lawyer