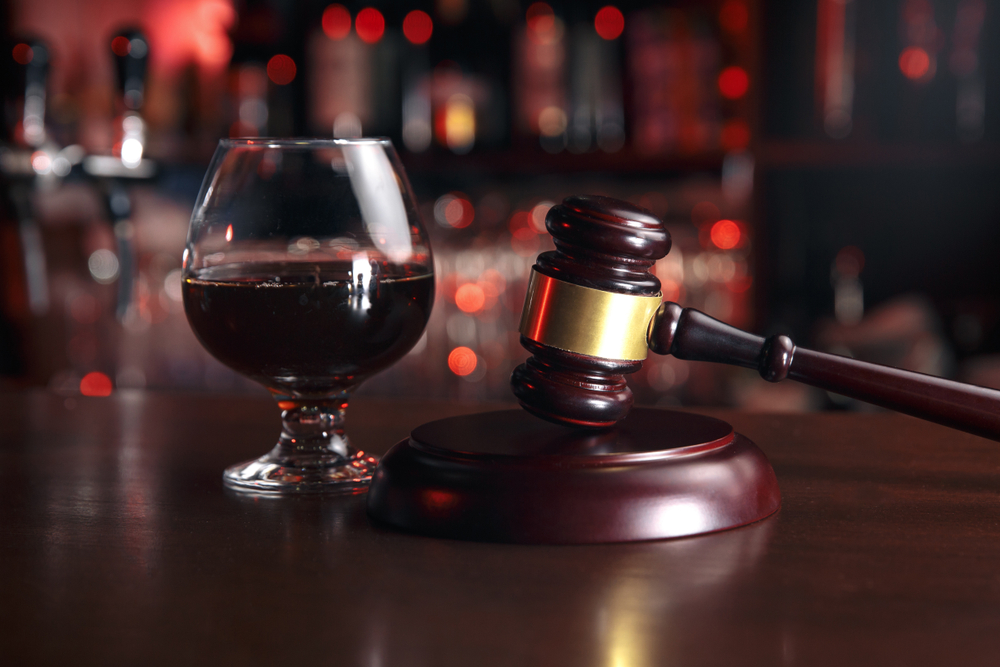 However, in many cases, even if the defendant was drunk as a skunk, a St. Paul DWI defense lawyer can successfully resolve these prosecutions. That could be having the charges thrown out of court, a not-guilty verdict at trial, or a highly favorable plea bargain agreement.

When many motorists see police cars behind them, they often glance nervously into their rearview mirrors. Or, when they are pulled over, they often dig around the passenger area looking for their drivers’ licenses or other documents. These are examples of furtive movements.

Generally, these movements do not constitute reasonable suspicion. That’s the standard of proof required to support most police stops (DUI roadblocks are an exception). However, the law is extremely unsettled on this point. So, Ramsey County prosecutors often file charges based on such stops. At that point, it’s up to a St. Paul DWI defense lawyer to defeat the case in court.

In movies and TV shows, fleeing rapscallions often say to each other “If we can cross the county line, the police cannot touch us.” Legally, that’s partially true.

If charges are filed in the wrong county, the judge must dismiss them. Prosecutors can re-file the charges in the correct county. Frequently, however, these cases fall through the cracks.

It is only illegal to operate a motor vehicle while intoxicated if the defendant was in a public place. A private driveway is not a public place, even though it is open to the public. The curb adjacent to a driveway is in a grey area.

Similarly, apartment complex, shopping mall, and other parking lots are not public places. It does not matter if they have street names, traffic control devices, and generally look like public streets. They are always private places. The same thing is true of cars on private roads and boats on private lakes.

In Minnesota and most other states, “driving” is not an element of Driving While Intoxicated. Operational control is sufficient. So, a driver could literally be asleep at the wheel and DWI charges could hold up in court. This issue comes up rather frequently, as many intoxicated motorists pull over to the side of the road.

This element is difficult to establish in many situations. The state must prove the car had gas and was otherwise driveable. Often, there is little or no evidence on this point. Additionally, prosecutors must establish that the defendant was behind the wheel. That’s often hard to do in non-injury DWI-collision cases. By the time emergency responders arrive, the drivers have usually exited their vehicles.

Continuous chain of custody is not a problem in Breathalyzer cases. These gadgets dispose of the samples. However, chain of custody could be an issue in blood draws. These samples must normally travel from a hospital or clinic to a police lab to a police evidence room to a courtroom. A gap in the chain of custody does not invalidate the evidence. However, a St. Paul DWI defense lawyer can use such a gap to establish reasonable doubt.

On a related note, police officers must have search warrants to draw blood samples. These warrants must be based on probable cause. Additionally, many St. Paul DWI defense lawyers order re-tests in blood draw cases. Frequently, an independent lab comes up with different results than a police lab.

Rely on a Dedicated Attorney 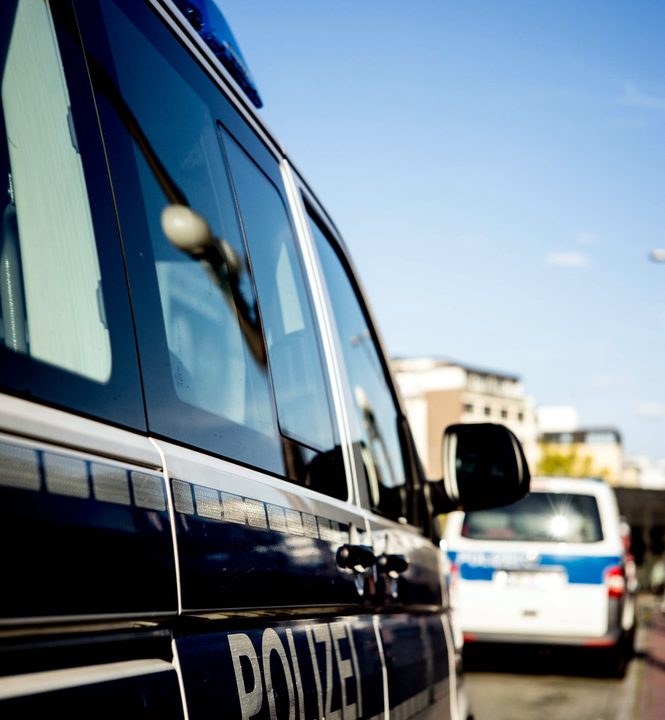