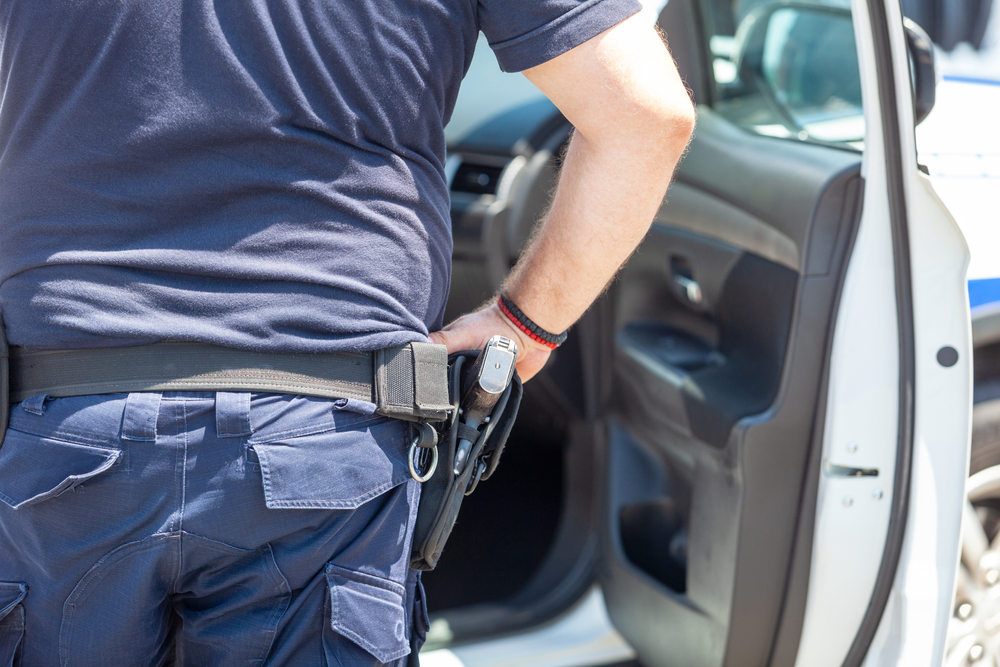 Personal weapons possession is one of the most controversial issues of our time. Opponents of Carrying a Concealed Weapon laws maintain that any increase in gun availability inevitably increases gun violence. That argument was especially forceful in nearby Illinois. The Prairie State was the last jurisdiction in the country to pass a CCW law.

On the other hand, proponents counter that the Second Amendment guarantees gun ownership with very few restrictions. As noted constitutional scholar Antonin Scalia pointed out, the bit about a “well-regulated militia” is a prefatory clause which does not affect the operating clause (“the right to keep and bear arms shall not be abridged”).

Both sides have meritorious arguments, at least to some extent. That’s probably the main reason this issue is so controversial. There is no clear “right” or “wrong.”

Gun ownership is also one of the most frequently litigated issues in Ramsey County. Whether the gun owner has a license or not, there’s a good chance that gun possession may result in criminal charges. Experienced St. Paul criminal defense lawyers can give gun owners the information they need to make good decisions, and advocate for them effectively once the decision is made.

Section 624.714 makes it illegal to possess a pistol in any public place. A first infraction is a misdemeanor; a subsequent offense is a felony. Back in the day, Minnesota law excepted individuals who were transporting firearms for a legal purpose (e.g. “I bought it at a gun show and I’m taking it home”). But the old traveling exception is long gone.

It’s also illegal for certain people to possess any firearm at any time, even in their own homes. The long list of prohibited persons includes:

St. Paul criminal defense lawyers often challenge both these kinds of cases based on the definition of “possession.”

Additionally, and more importantly as far as St. Paul criminal defense lawyers are concerned, possession is not synonymous with proximity. Of course, proximity is an important element. It’s usually impossible to possess something on the other side of the room. However, in addition to proximity, Ramsey County prosecutors must also establish:

In the alternative, under 1975’s State v. Florine, prosecutors can establish exclusive control over the firearm (e.g. Jim was the only person in the car).

The Gopher State has a very broad CCW law. Minnesota is a “shall issue” state as opposed to a “may issue” state. So, if an applicant meets the legal qualifications for firearms ownership, authorities must issue a license. In some other jurisdictions, such as Illinois, authorities can deny a permit to people who are otherwise legally qualified.

Like other states, Minnesota’s CCW law lists a number of prohibited places where gun owners may not possess firearms. The prohibited place list is probably the most frequently-litigated CCW issue. The list includes:

In all criminal cases, the prosecutor must establish every element of the offense beyond a reasonable doubt. That includes proving that the place charged in the information or indictment is, in fact, a prohibited place.

Reach Out to Aggressive Criminal Defense Attorneys in St Paul 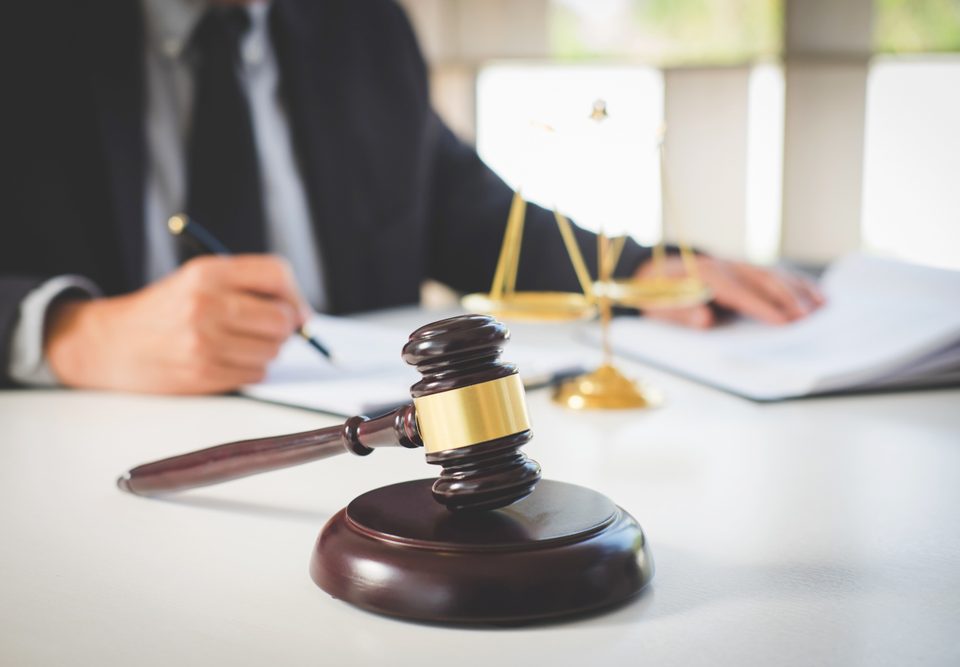